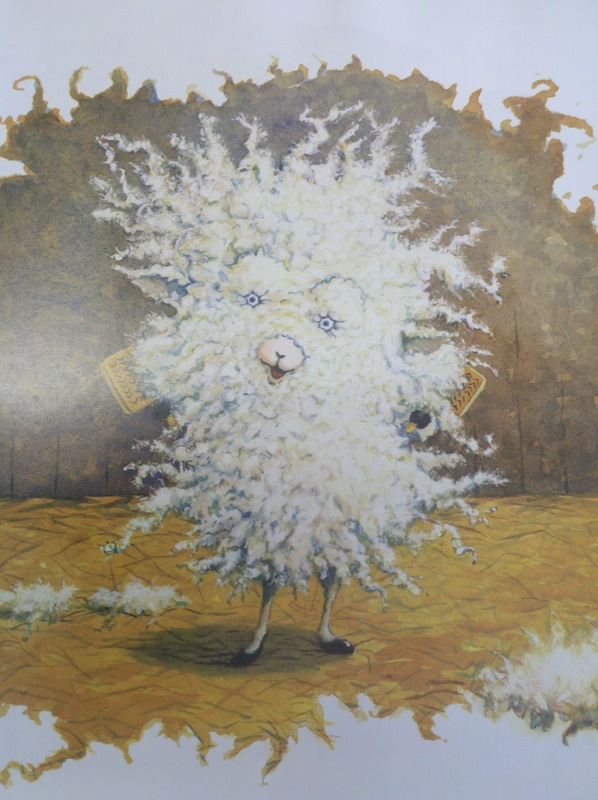 Our paths never seemed to cross although we smiled and waved at each other from afar.  I finally had a chance to talk with Marianne Hurley and Elaine Reardon on the Thursday of their visit with us.

The first day they were here they showed people how to make a drop spindle using CDs.  On the walls of the art studio were poems that the students had written. On the back counter were a treasure of children’s books that shared a love of handwork and laughter.

For half of the time they were spinning on their CD spindles with Marianne.  After that they would work on writing poetry with Elaine.  By the end of the week they were using Kool-Aid to dye the yarn they had made.  The colors were unbelievable!  Marianne mentioned that Kool-Aid is not allowed to be sold in Russia. They feel the dye is too dangerous to be used for anything.  I found it interesting that our government allows us to consume it!

Talking to them about poetry brought back some childhood memories for me.  When I was around 8, I used to write poetry that would be published in Cricket Magazine.  Marianne and Elaine have put a spark of inspiration in to me to create poetry again.  I am very excited to try it one more time!!

I was very impressed by the poems that their students had written.  They explained to me that many of the children were worried about spelling and punctuation for the first couple days.  Once they got past that barrier and stopped worrying about the “correctness” of it, they could write their feelings and express themselves much more freely.

For a bit more by Marianne and Elaine, visit their blog spinning yarn, weaving words.