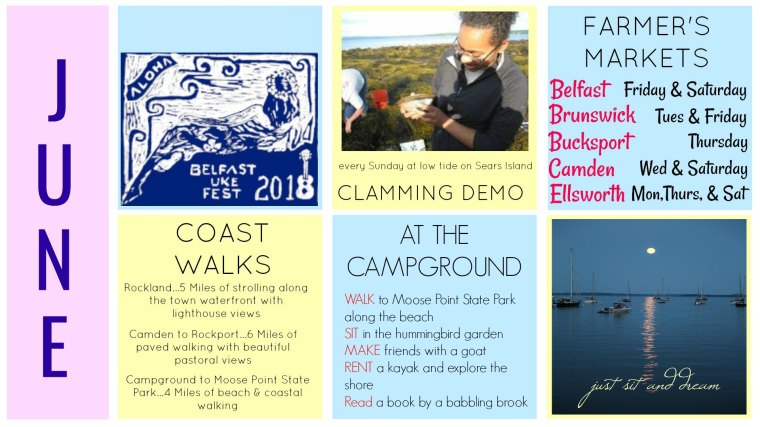 When you come camping, we want you to step away from your day-to-day life and fully immerse yourself in our world…the tide pools, gardens, goats and honeybees.  We hope that you’ll lose track of time and forget what day it is.  As a family of craftsmen, we’ve always believed that making something with your hands relaxes both your mind and your body.  So we built an art studio and every week during the summer there’s an artist in residence to share his or her passion.  There’s no cost to you (except possibly a small materials fee or an occasional opportunity for a private lesson) and the program is open to all campers. 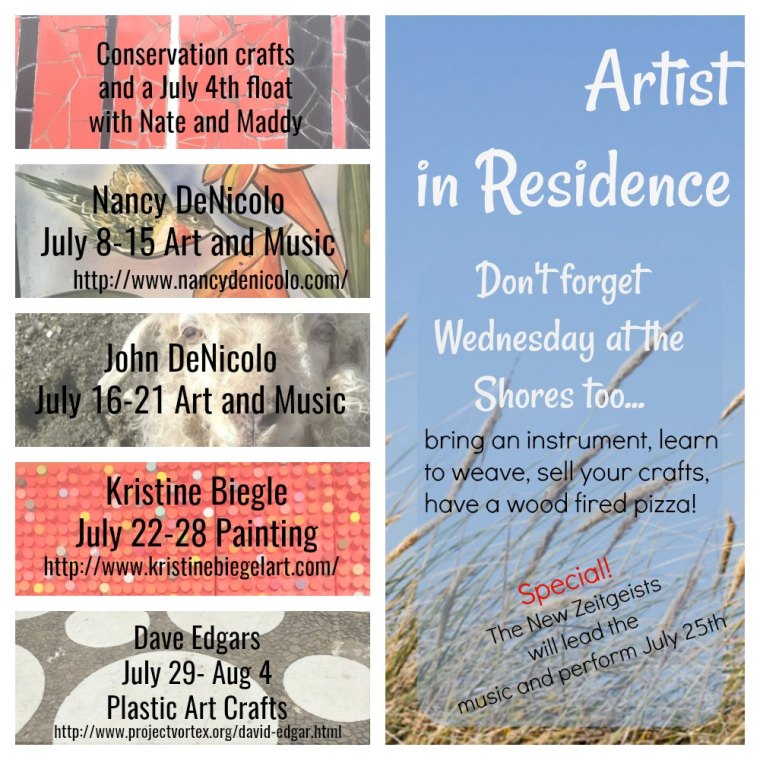 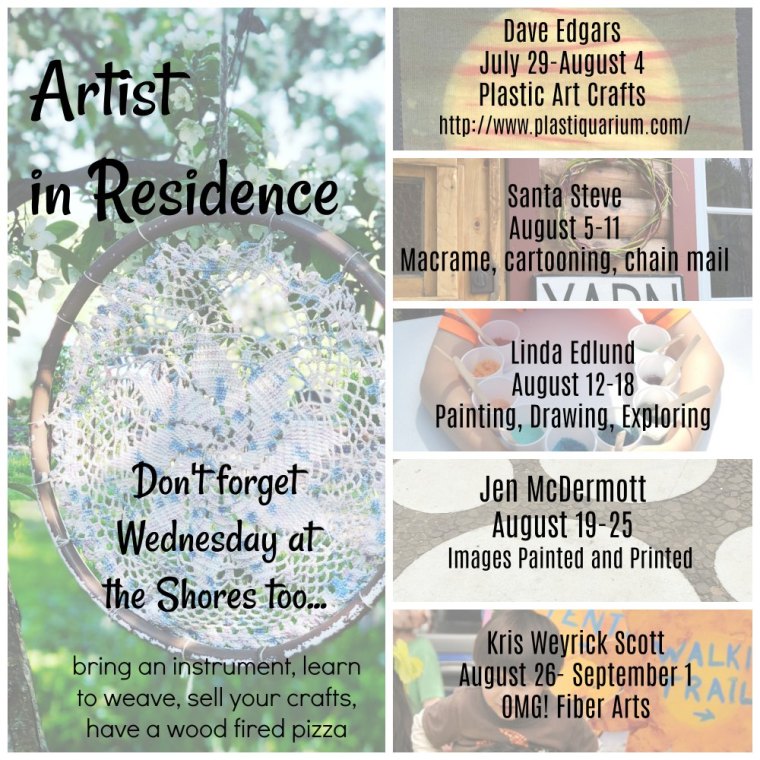 Need more proof?  Here are five facts for you to toss around during your next coffee chat or beer around the campfire when someone asks “why do you knit or why do you carve?”

September at the Shores is often described a summer camp for adults! We team with the Maker’s Guild of Maine for 3 events… 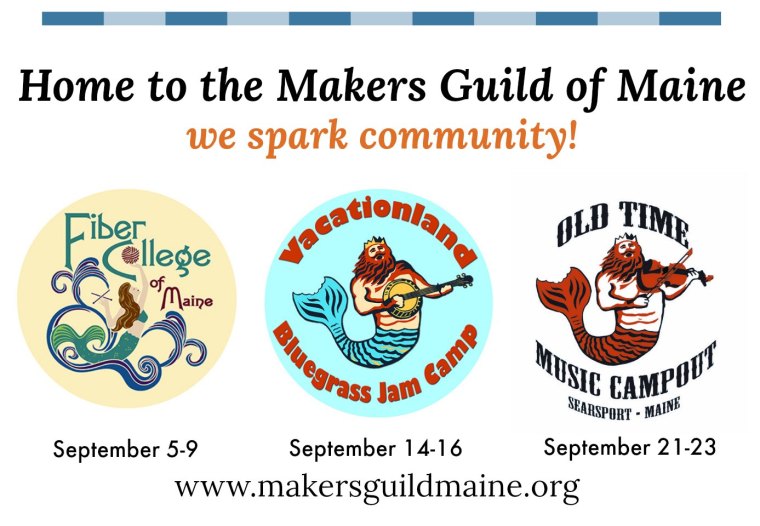 Fun fact: our state tree is the white pine...lots of them just gleaming in our little world.
When family comes to visit, one of our favorite destinations is the Rockland Breakwater for a thrilling walk and then a bit of treasure hunting in town...close enough to “keep it simple“ but adventurous enough to keep it unquestionably Maine!
What do you do when the temperatures dip and you miss the smell of a campfire? Make pizzas in the garden, of course 😃
It’s starting to feel a lot like Christmas 🎄
It’s a cold moon rising. The las full moon of 2019 and the decade. Are you going for a walk tonight? We are.
Our garlands were delivered by two of our favorite elves this morning 💕. Their family makes the prettiest wreaths too. If you live close by, check them out in Belfast...across from EBS(now Hammond Bro’s). It’s beginning to feel a lot like Christmas 🎄
50 shades of grey...the Maine version 😊
Final touches rebuilding the seawall Wait for it.... #campgroundlife #thankfulforfriends #justdoit #lifeinmaine #creativelive